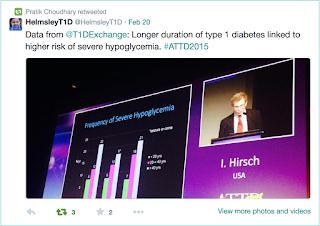 Disclosure: I was not paid to mention Locemia's nasal glucagon device (ha! chance would be a fine thing!). It just sounds like a great idea.
Tags: DOC, gadgets, research
Posted by Mike at 10:42
Email ThisBlogThis!Share to TwitterShare to FacebookShare to Pinterest