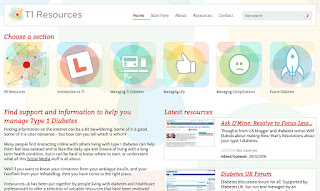 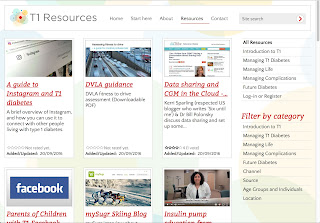 Visit: www.t1resources.uk
Tags: DOC, talks and presentations, type 1
Posted by Mike at 15:54
Email ThisBlogThis!Share to TwitterShare to FacebookShare to Pinterest