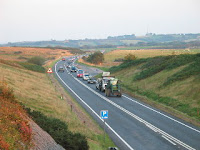 And that dear GPs is why we need to test so often. Very sorry if that is slightly financially inconvenient for you.
Tags: analogies, complications, hypo
Posted by Mike at 11:37
Email ThisBlogThis!Share to TwitterShare to FacebookShare to Pinterest